Easter Is for Second Chances

But he said to them, “Do not be alarmed. You seek Jesus of Nazareth, who was crucified. He is risen! He is not here. See the place where they laid Him. But go, tell His disciples—and Peter—that He is going before you into Galilee; there you will see Him, as He said to you.” —Mark 16:6–7

Do you need a second chance today? On the first Easter morning, Peter needed one. There in the Upper Room, he had insisted that he would never deny Christ. But just as Jesus had predicted, Peter not only denied the Lord, but he denied Him three times. The last glimpse Peter had of Jesus before His crucifixion was in the glow of the fire in the high priest’s courtyard, where he actually made eye contact with Jesus. And then he went out and wept bitterly.

But then a message went out from the empty tomb that Jesus had risen, followed by these instructions, “Go, tell His disciples—and Peter. . . .” It was not, “Go tell the disciples, including Peter, James, and John. . . .” It was just Peter, because Peter needed a special word of encouragement.

Do you need encouragement today? Maybe you have fallen short. You didn’t plan on it, but it happened. And like Peter, maybe you ended up with the wrong people in the wrong place at the wrong time, ultimately doing the wrong thing.

For more relevant and biblical teaching from Pastor Greg Laurie, go to www.harvest.org
and
Listen to Greg Laurie's daily broadcast on OnePlace.com. 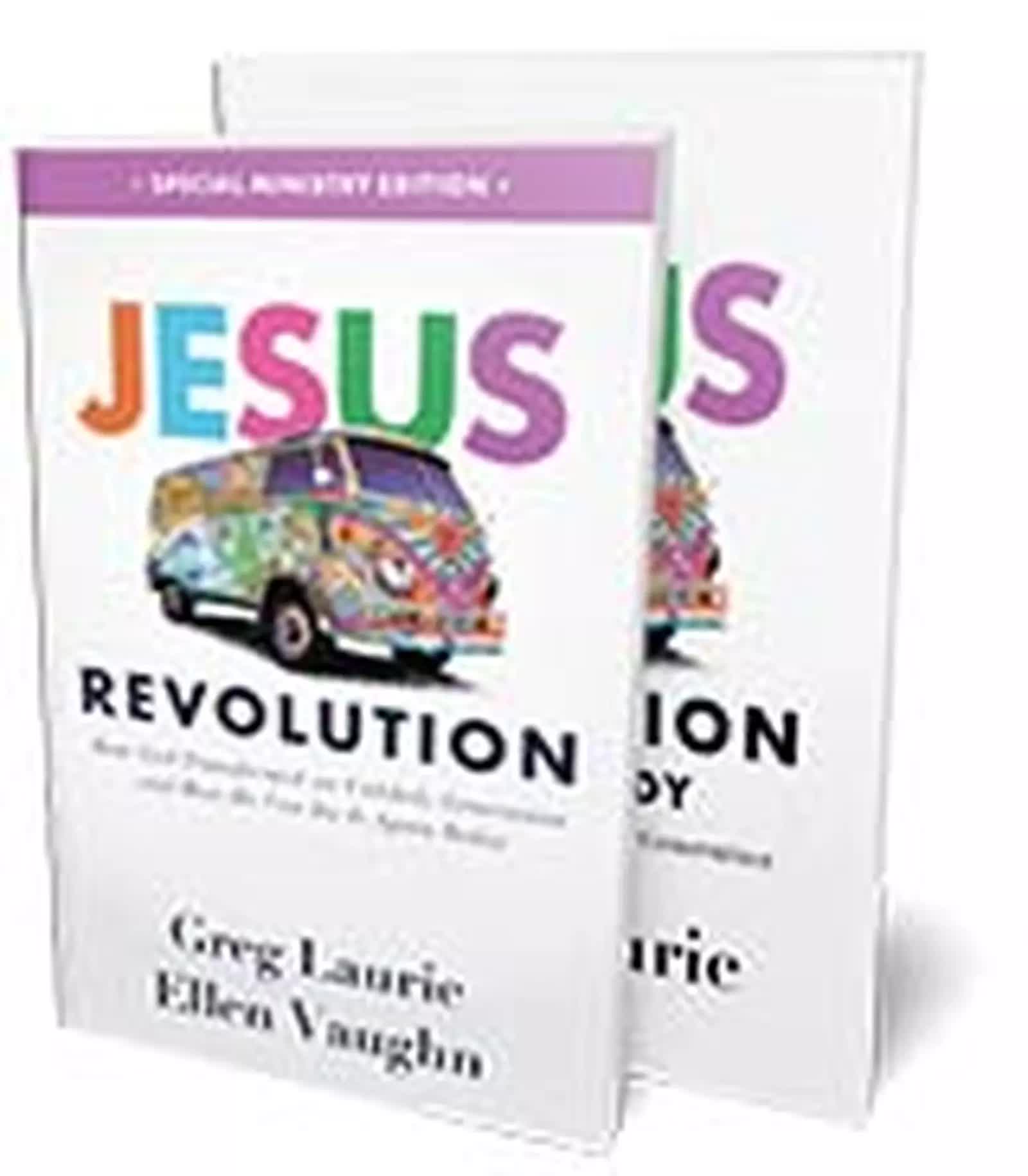 In thanks for your gift, you can receive Jesus Revolution - Book

Greg Laurie and Ellen Vaughn’s book, Jesus Revolution tells the amazing true story of the Jesus Movement, an extraordinary time of mass revival, renewal, and reconciliation. Read how the Holy Spirit was poured out on a generation of Jesus People and how revival is possible for today’s generation as well. We will mail you a copy when you make a donation of any amount to Harvest Ministries today!

Our walk is NOT always easy. Even God's greatest leaders and prophets got to the point where, even after witnessing miracles, their circumstances were so overwhelming their attitude was, "Just kill me now, Lord!"