The theme of adoption is common in the Bible. We were orphans ourselves before God adopted us into his family. When God wanted to reveal Himself to humans, His most common method was by calling Himself a Father—a Father whose great plan was to adopt humans who were orphaned by sin.

In fact, Jesus himself could be considered adopted. His earthly father Joseph could have been given many titles. We could call him a stepdad or a foster dad or an adoptive dad. But no matter what we call him, the point is the same:

When God sent His only Son to earth, He sent Him to be raised by a carpenter who shared no DNA with his child.

Adoption is one of my favorite things in the world because it gave me my daughter. But a child isn’t the only thing adoption gave me. My wife and I adopted a daughter through foster care and we currently have a second foster daughter in our home. We began the foster care process just two months after we got married, and at the time we knew nothing about the ups and downs of foster care or adoption.

We couldn’t have imagined what the future had in store for us; and we had no idea what to expect when we showed up at a Los Angeles County Foster Care orientation class. Our main goal was to adopt a child who needed a forever family. But what we learned during the foster and adoption process was that we were getting so much more than a new family member.

Here are three remarkable blessings we got through adoption, in addition to our daughter: 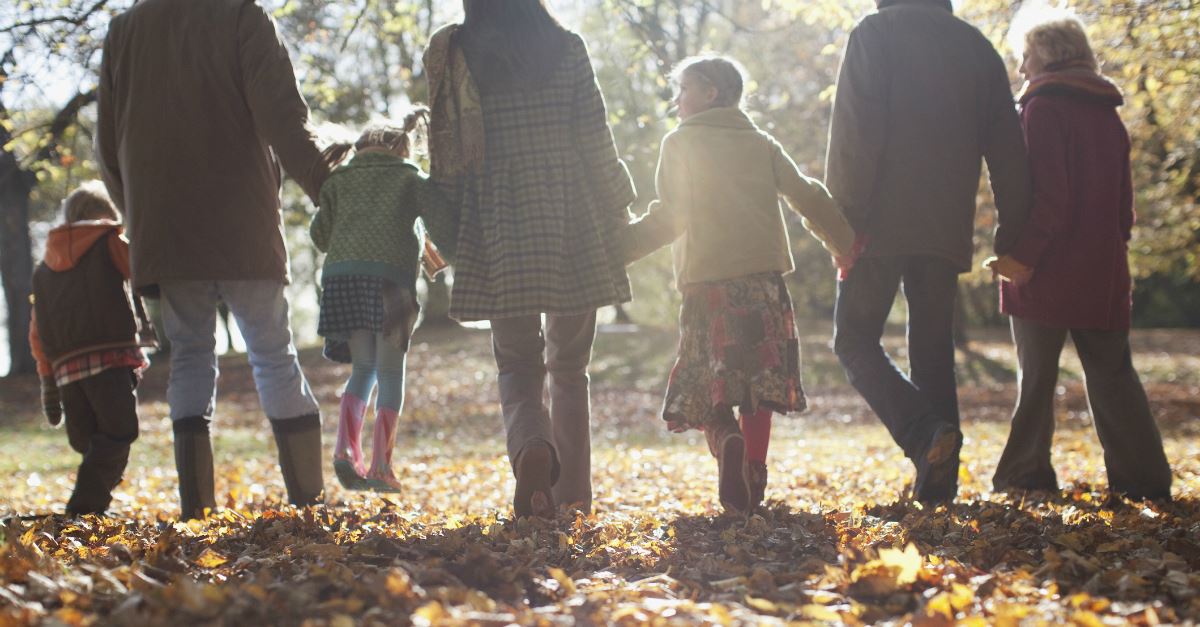 The foster care system is often difficult because everyone involved is dealing with loss and hurt. Not only is the system challenging, but the intricacies of family dynamics can also be challenging. Because of this, people often see a division between birth family members and adoptive family members.

One of the biggest surprises of our foster care and adoption journey has been the relationship we have with the birth family of our daughter. When we adopted our daughter, we didn’t just adopt her, we also adopted her birth family. And they adopted us.

Our daughter’s grandmother calls my wife and I her son and daughter. All of our children, including our biological twins, call her grandma. We are all family now. I know that not every adoption can or will work out his way. Every family and every situation is different. But something my daughter’s grandmother said has always stuck with me. She said that during the whole process she always tried to consider what was best for her grandchild. That was exactly what we wanted as well.

I think when the foster/adoptive family, the birth family, and the social workers are all able to put the wellbeing of the child before their own interests and feelings, then good relationships can be built. I understand that our situation isn’t the norm, nor is it always best, but it is sometimes possible.

Try to work on creating strong relationships with birth family members, and you could find yourself blessed with more family than you thought you had.

2. Adoption Gives You a New Heartbeat

His twin sister is the thinker. She is more reserved, and you can usually find her sitting over to the side surveying everything. Where my son is the first one to jump in on an adventure, she is the one who will think it through before making a move. In fact she often has a look of concern on her face and her favorite phrase is “uh oh.” The roles of the two couldn’t be more different. 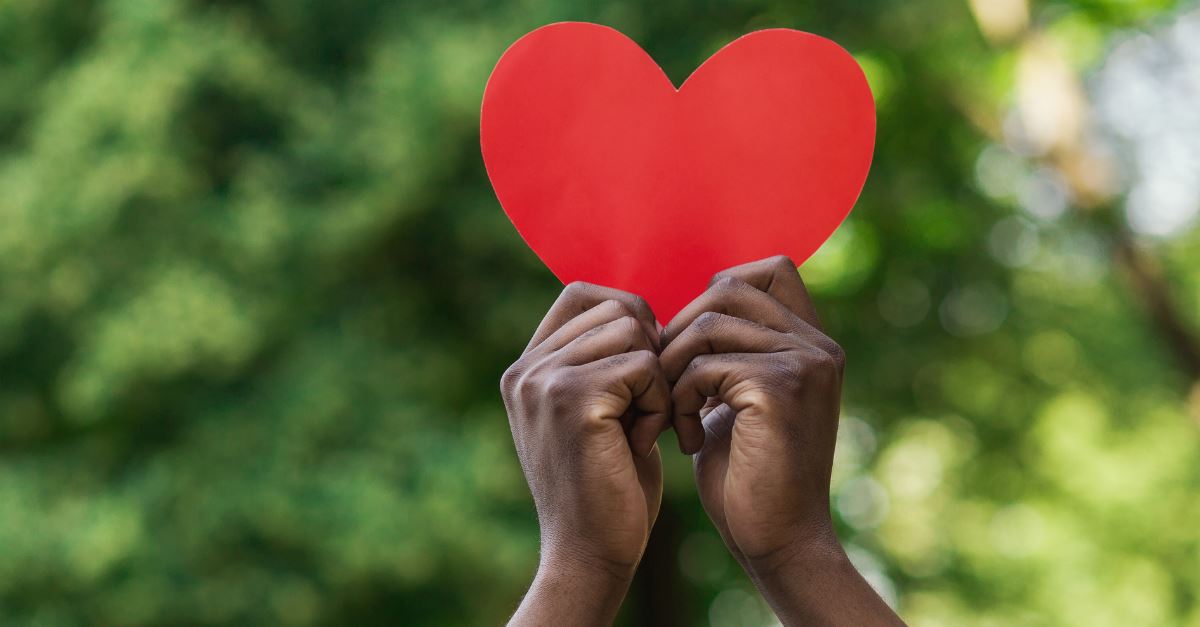 My oldest daughter is the heartbeat of our family. She is the energy and the fire. In the same way that a heartbeat keeps time for the body, my two-year-old is the watch our family keeps time with. If we had not adopted her, our family would be missing its heart.

3. Adoption Gives You a New Mission

During the almost three-year process of adopting our first daughter, we learned how great the need was for foster and adoptive families. We learned that there are around 400,000 children in foster care in the United States.

Our family looks a little different than most. We now have four children who are all currently under the age of three. When we go out as a family, it’s fun to see people trying to do the pregnancy math in their heads. It doesn’t add up, and that often gives us opportunities to tell our story, which is something we love to do.

My wife and I began this journey because we wanted to give a child a safe, loving home. We are a pretty normal couple. We aren’t that special. But our children are very special.

As Christians, we can sometimes make serving God complicated, but the book of James tells us that true religion is simply helping widows and orphans. That’s it.

If you want to serve God, then take care of the helpless and hopeless. The truth is God loves children. We should follow suit. What better way to help a child than to give him or her a safe and loving home?

John Prather is a Hollywood actor, model, and author of the critically-acclaimed novel, The Nephilim Virus. He has been featured in TV series such as Scream Queens on Fox and WWE Raw. As a model, he has been featured in national magazines such as People, GQ, Men’s Health, as well as on the cover of Muscle and Fitness magazine, among others. As a writer, he has contributed articles to several websites and magazines including Focus on the Family magazine, The Daily Caller, Stream.org, and iBelieve.com. In addition to their biological twins, John and his wife, Mindi, are foster and adoptive parents who currently have four children under three-years-old. For more information, visit http://www.JohnTPrather.com.

This content first appeared on Crosswalk.com and is used here with permission. To view the original visit: https://www.crosswalk.com/family/parenting/gifts-in-addition-to-a-child-of-adoption.html