September 21, 2021
Where Is God When I Need Him Most?
Melissa Spoelstra

Today’s Truth
Moses built an altar there and named it Yahweh-Nissi (which means “the Lord is my banner”) (Exodus 17:15 NLT).

Friend to Friend
During her kindergarten year, my daughter had a variety of puzzling symptoms that caused her organs to start shutting down with septic shock. During the days on the ventilator in the ICU, I felt God’s presence and power in a way unparalleled to any other time in my life. But I wasn’t prepared for the battles I would face after going home.

My other children had been displaced during the long ordeal and needed extra attention. My daughter was getting better but still required daily shots in her stomach because of a blood clot that resulted from a central line IV. To say I was weary would have been an understatement. But the crazy thing was the battle going on in my mind. I had stood firm in faith in the midst of the scary parts of the journey, but now that things were mostly better, I began replaying the original incident over and over in my mind.

What if I had gone to the ER sooner? What if I had pressed harder with questions and advocated harder for her in the early days of her symptoms? I knew that playing out these scenarios accomplished nothing, yet I was plagued with a battle in my mind.

God’s character revealed in His names can help us stand firm when we find ourselves in the midst of a battle – whether the struggles are mental, physical, emotional, or spiritual. One of His names is Yahweh Nissi: the Lord Our Banner. The first mention of this name is found in Exodus 17. After the people of Israel crossed the Red Sea, sang a song of praise, and complained about bitter water, they stood face to face with an enemy army. They were weary from travel and harsh conditions. They were asking a question we sometimes ask when we face challenges: Where is God when I need Him most?

When we find ourselves here, we can complain or we can seek God. When we are hungry, angry, lonely, or tired, we often are called to battle. While we may not have a physical army in front of us, we may be battling bad habits, addictions, and choices.

Yahweh Nissi reminds us that we have a source of strength in our weakness. In scripture, a banner was an object that represented something greater. In Exodus 17, Moses’s staff served as a banner to remind the people of God’s power. This “banner” was an object to lift high so that, during a weary season of battle, the people could remember that God had performed supernatural works in the past to give them strength in the present!

The people were to look up at Moses’s staff – the object associated with the plagues, the Red Sea, and the water they drank out of a rock. Then they would remember that God was bigger than their enemy. After they won the battle, Moses worshipped God.

Exodus 17:15 says, “Moses built an altar there and named it Yahweh-Nissi (which means ‘the Lord is my banner’).” Like a flag that represents a nation, God wants us to set our eyes on symbols or reminders of His power rather than the strength of the enemy or our own personal weariness.

When we want to quit, we can look to Jesus Christ. He is the banner that shows us how greatly God loves us, and the cross is the symbol of His sacrificial death for us. Through Jesus we have the power to fight every battle.

Some things that have helped me raise a banner of faith include calling a friend and asking for prayer, memorizing or meditating on a Scripture, writing in a journal, and thinking about the cross.

What are some symbols or reminders of God’s help in the past that bring you hope and strength in the midst of today’s challenges? Click on the comment button and let’s share.

Let’s Pray
Yahweh Nissi, help me to remember often how You have worked in the past so I can trust You in the present! Show me what it would look like to raise a banner today remembering all that You have done in my life. Reveal to me those alongside me who need strength and support today. I want to point them to You and support them as they seek You. Give me wisdom also to know how prayer and action are needed in my weary seasons.

Now It’s Your Turn
What reminders of God’s work in the past can bring you strength in any present battles? 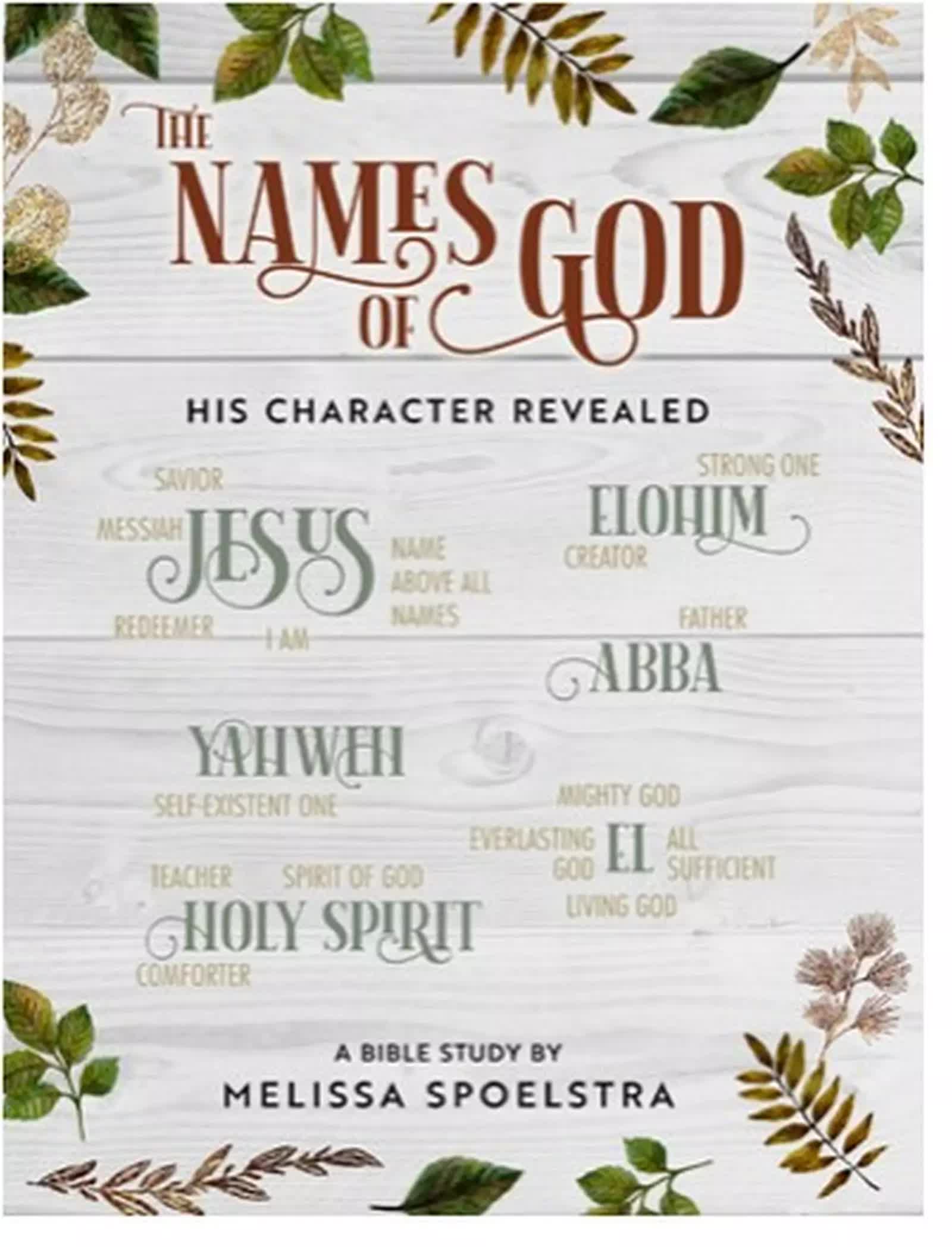 Check out Melissa’s Bible study titled The Names of God for an in-depth study of Yahweh Nissi and many other names of God.

© 2021 by Melissa Spoelstra. All rights reserved.

This content first appeared on Crosswalk.com and is used here with permission. To view the original visit: https://www.crosswalk.com/devotionals/girlfriends/girlfriends-in-god-september-21-2021.html