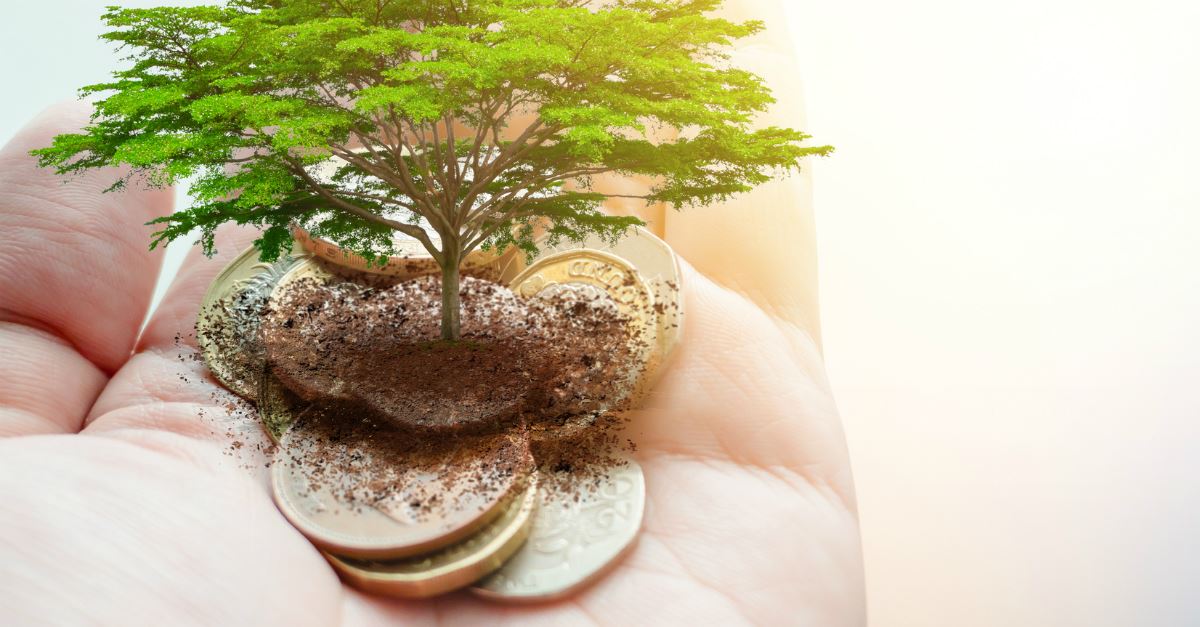 Bring ye all the tithes into the storehouse.  And no sickly animals, please. (Malachi 3:10 and Malachi 1:13)

If you love the Lord Jesus Christ, your checkbook should reflect it.

There are people of His who need your help. You show love to Him by giving to them.  Do it “unto the least of these my brethren,” said Jesus, and “you do it unto me” (Matthew 25:40).

Some people read the story of the widow giving her two small coins all wrong (Mark 12:42). Some see it as Jesus okaying giving the Lord next to nothing while the fact is He is applauding the woman for giving her all to God.

Some people leave more for the waitress than they put in the offering plate. The poor widow gave serious money to the Lord that day.

This is about giving God serious money.

1. Tithing is between you and the Lord.

Personally, I don’t care whether what you give is a tithe or not. That’s between you and the Lord.

However, you will hear many of us­—particularly we Southern Baptists of a certain vintage—speak of tithing our incomes to the Lord. Let certain ones read that and they go ballistic. They’re just dead sure we are preaching the Law and encouraging legalism. The truth is far from that.

I have known lots of tithers in my nearly 60 years of ministry, but I cannot recall ever meeting a person who treated their tithe as a legalistic bargain or sat down with a microscope to figure the exact and precise amount. It’s just a nice starting place, and nothing more.

As ten thousand tithers have said over the years, “If a person under the Law could give 10 percent, how can I under grace give any less?” Most givers I know far exceed that.

2. Ask the Lord for guidance on how much to give.

You should most definitely ask the Lord what to give. And as with anything else that we ask of Him, we should be a) willing to wait for His answer, and b) be obedient and do what He says.

Scary, isn’t it? To ask the Lord how much you should give? Unless you have made Him Lord of all you own; you will become possessive of what you mistakenly think is yours, and will be frightened of what He might ask you to give.

3. He is Lord of all your possessions.

Which includes your money, car, houses, contents of your closet, fridge, pantry, storage shed, and safe deposit box! Not just the spiritual things. It’s all His. “The cattle on a thousand hills” are His (Psalm 50:10).

It’s more that we need to give than that He needs our gift.

4. Your treasures are in Heaven.

God held the Israelites accountable for “neglecting the House of God” (Nehemiah 13:11). They were to “bring all the tithes” into God’s storehouse for one huge reason: “that there might be provision in My house” (Malachi 3:10). That was serious stuff.

6. God is seeking you, not money or things.

God is not seeking what we own, but us.  As Paul phrased it in Philippians 4:17, “I do not seek yours but you.”

The more we give to the Lord’s work, the more our heart is in it. That’s the message of Matthew 6:21, “For where your treasure is, there will your heart be also.” The carnal mind will rebel at this, and insist that we’re making spirituality a matter of money. Not so. Quite the opposite.

As Jesus said in Luke 16:11, “So if you have not been trustworthy in handling worldly wealth, who will trust you with true riches?”

8. God measures what it means, not the amount.

I used to wonder how Heaven counts the contributions we bring to church. Does God read what we write on our check? I’ve heard people say God measures your gift by how much you have left over after giving it? I think that’s close, but not right.

God is honored when our giving demonstrates faith.  That’s what the Macedonian church was exemplifying by their giving.  Paul said:

…in a great ordeal of affliction, their abundance of joy and their deep poverty overflowed in the wealth of their liberality. For I testify that according to their ability and beyond their ability, they gave of their own accord, begging us with much entreaty for the favor of participation in the support of the saint, and this not as we had expected, but they first gave themselves to the Lord and to us by the will of God. (2 Corinthians 8:2-5)

Wow. That was serious money you gave, Macedonians!

God loves it when His people give generously, willingly, and joyfully.  Look a what David said in 1 Chronicles 29:

With all my ability, I have provided for the house of my God the gold…the silver…the bronze...Then the rulers of the fathers’ households and the princes of the tribes of Israel, and the commanders of thousands and of hundreds, with the overseers over the king’s work, offered willingly...And whoever possessed precious stones gave them to the treasury...Then the people rejoiced because they had offered so willingly, for they made their offering to the Lord with a whole heart, and King David also rejoiced greatly.

You may expect the enemy of the Lord (and all that involves His kingdom) to raise objections. You will hear such complaints as:

–All they want down at the church is your money.  A lie out of hell.
–If you don’t give enough money, they don’t want you at that church.  Ditto.
–If I have unpaid bills, it would be sinful to give money to the church. A sin?
–God expects us to pay our bills first, then give to Him out of what is left. Which scripture?

Give it a try and be blessed.

This content first appeared on Crosswalk.com and is used here with permission. To view the original visit: https://www.crosswalk.com/blogs/joe-mckeever/how-to-faithfully-give-serious-money-to-the-lords-work.html