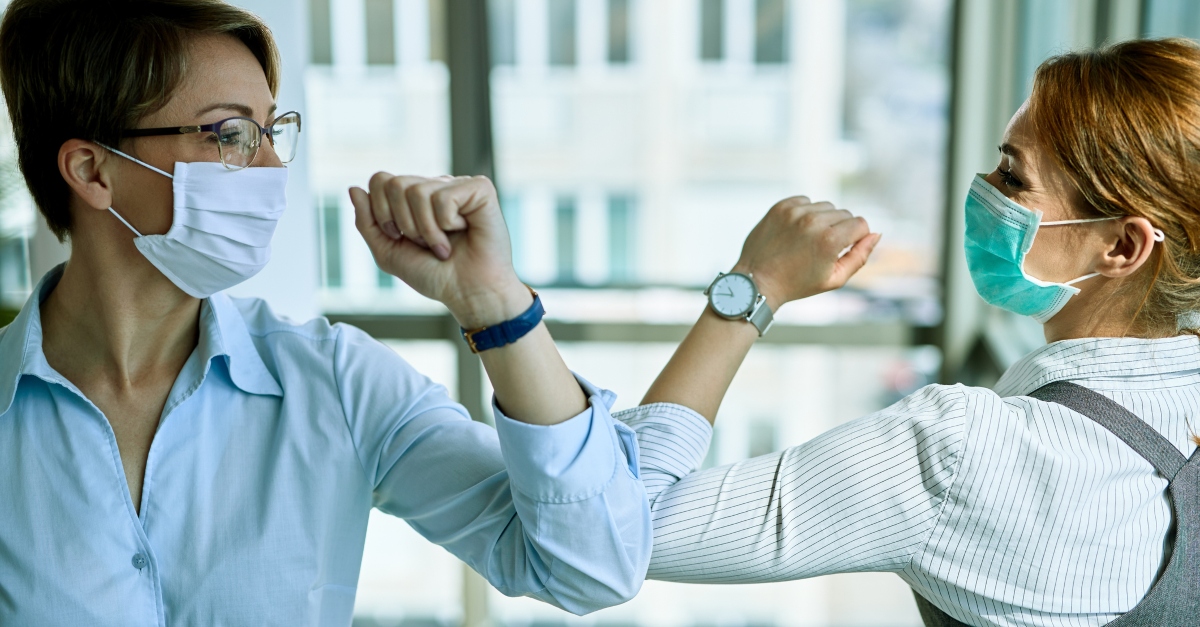 Most churches were forced to “close” (a bit of a misnomer, since no church really “closed,” just suspended large-group public services) as a result of the pandemic. Over time, even when the spread of the virus wasn’t waning, many have reopened while others have not. Some large churches, like North Point in Atlanta and Meck in Charlotte, have already announced they will not reopen this year.

So why the difference in decision making? Even between churches in the same city?

There are at least seven reasons.

1. The Size of the Church

The larger the church, the harder it is to reopen with any sense of real import. Social distancing, crowd size limitations and severe limitations on children’s ministry make any attempt at large, indoor gatherings rather pointless. You would serve a miniscule percentage of your wider church, leaving the majority online. To take the enormous resources necessary to cater to those few who are able and willing to meet physically would siphon off what you need to serve the majority online.

However, I’ve read of churches saying that they are happily reopening because they can easily socially distance as “they have plenty of room” in their auditorium to accommodate any and all. That simply isn’t the case for larger churches.

So, what of very large churches that open? The age of the church also matters, as churches with an older demographic do not have large numbers of children to manage.

Some church leaders are experiencing zero pressure to “reopen,” while other leaders are feeling immense pressure. There are many reasons why there are differing degrees of pressure being put on churches to reopen, but much rests on whether a church’s attenders equate opening with faith and remaining closed with fear—as opposed to a theology that equates remaining closed with a love for neighbor and opening an act of self-centeredness.

3. The Phase of the Area

Throughout the world, there are varying degrees of COVID impact. Here in the U.S., some states are in complete lockdowns while others are in more enabling phases. Even with the same state or region, there can be varying degrees of outbreak and risk. In North Carolina, for example, the governor has allowed in-person classroom instruction, yet in Charlotte (the state’s largest city), that was not deemed feasible and school remains online.

4. The Health of the Church

Many leaders are racing to reopen as soon as possible because they are in financial freefall; in truth, they weren’t that healthy to begin with. They feel that if they don’t reopen, they will remain closed permanently. That may be true, but it remains to be seen whether reopening will solve their problems. Regardless, when a church is healthy, it is easier to make decisions altruistically.

5. The Politics of the Moment

Let’s be honest. Right now, everything is being politicized. Even whether a church remains closed or open for weekend services. There are those on the conservative side who want to reopen and those on the liberal side who do not. It doesn’t matter who is right and who is not, it’s simply a fact that this has become politicized and deeply partisan. The more “political” and “partisan” a church is – one way or another – the more the pressure will exist to act in a certain way.

6. The Personality of the Pastor

I would like to think that most pastors would not impose their personal agenda or proclivities onto a situation like a pandemic, but I also know that there are two types of leaders: those who tend to feed off of a crowd (extroverts) and those who do not (introverts). Remaining closed is easier for an introvert and harder for an extrovert.

7. The Perceived Role of the Weekend/Large Group Service

If a church looked at its weekend services as the mission itself and the heart and soul of what it means to not only do church but “be” church, then there is nothing more important than returning to those services as soon as possible. Of course, not every church holds to that understanding, either theologically or missionally. Many churches have rebelled against an idea that the church is “an hour on Sunday” and have attempted to integrate faith and witness and mission into a seven-day-a-week mentality and effort, infiltrating family and school and work.

So how did these seven dynamics feed into Meck’s decision to remain closed at this time, even until the end of the year? Again, our decision isn’t right for everyone, and we are constantly reevaluating, but…

So for now, Meck will remain closed while yearning and looking for every opportunity to reopen. But only when it reflects the twin dynamics of the Christian faith:

James Emery White is the founding and senior pastor of Mecklenburg Community Church in Charlotte, NC, and the ranked adjunct professor of theology and culture at Gordon-Conwell Theological Seminary, where he also served as their fourth president. His newest book, Christianity for People Who Aren’t Christians: Uncommon Answers to Common Questions, is now available on Amazon or at your favorite bookseller. To enjoy a free subscription to the Church & Culture blog, visit ChurchAndCulture.org, where you can view past blogs in our archive and read the latest church and culture news from around the world. Follow Dr. White on Twitter, Facebook and Instagram @JamesEmeryWhite.

This content first appeared on Crosswalk.com and is used here with permission. To view the original visit: https://www.crosswalk.com/blogs/dr-james-emery-white/7-reasons-why-some-churches-have-reopened-and-others-have-not.html